The DAN team would like to wish everyone a very merry Christmas. We spent the day running around purchasing equipment and materials to use during out dental mission and arrived Nablus in the evening. 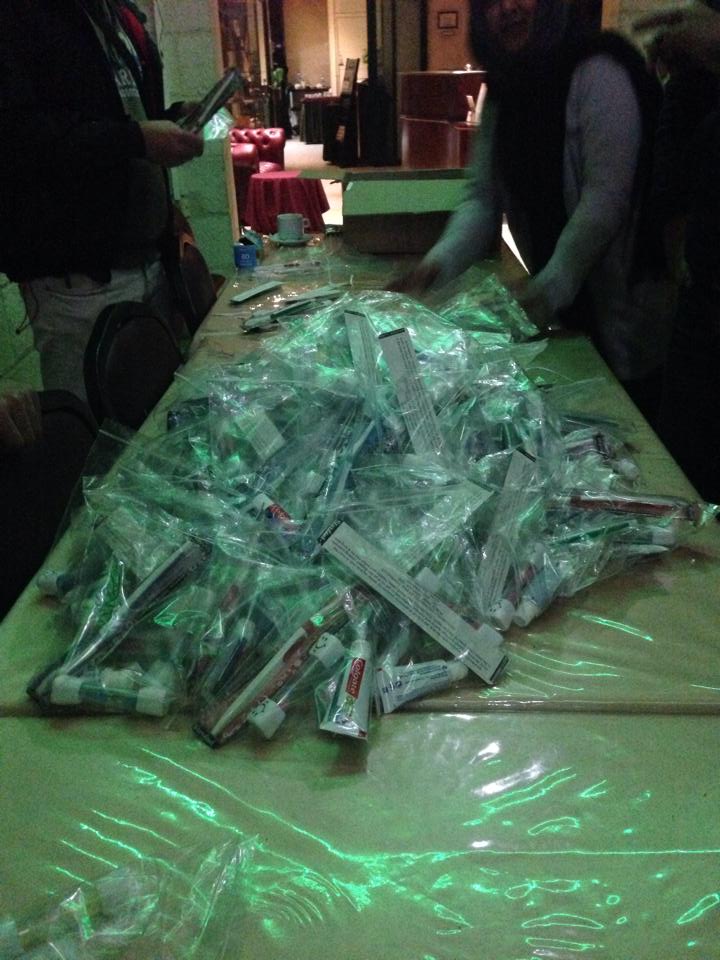 After dinner we discussed the plan for the coming clinical days and worked into the night creating oral health packs for the children. 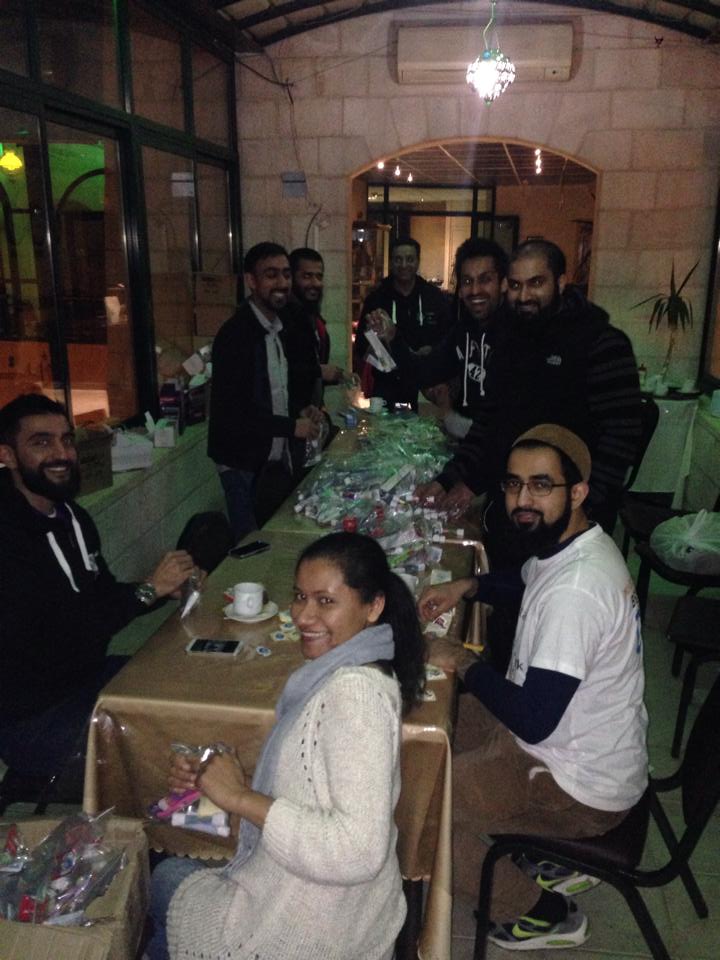 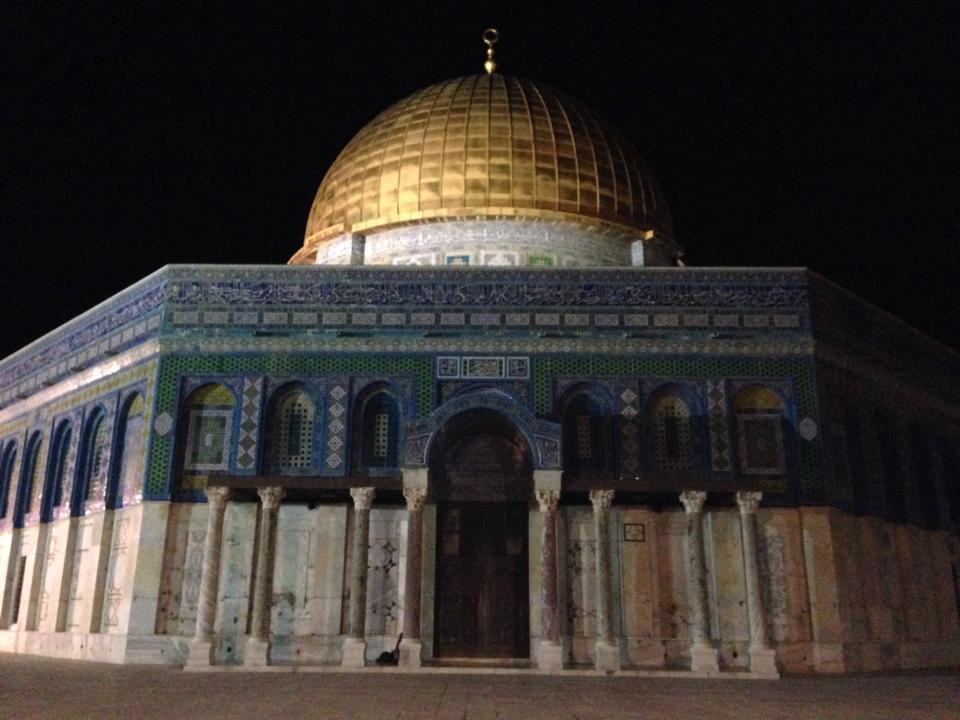 The team started the morning visiting Al-Aqsa Mosque at the time of early morning prayers for Muslims. Inside the Al-Aqsa complex there is also the beautiful Dome of the rock both of which are extremely important locations for Muslim people. Close by can also be found the Western Wall which is one of the holiest sites for people of the Jewish faith and also the Church of the Holy Sepulchre where it is believed by some that Jesus Christ was crucified and also where He is said to have been buried and resurrected. After breakfast the team spent the rest of the day on a guided tour around Jerusalem soaking in the amazing sites.

Unfortunately Ferhan and Attiq spent the whole day trying to cross over from Jordan into Jerusalem and were kept waiting for 8 hours. They were finally allowed across after all of the dental materials and equipment was  seized by the Israeli authorities. Jerusalem is an amazing place with a rich history and despite the ongoing conflicts in the region it is very tranquil for visitors. 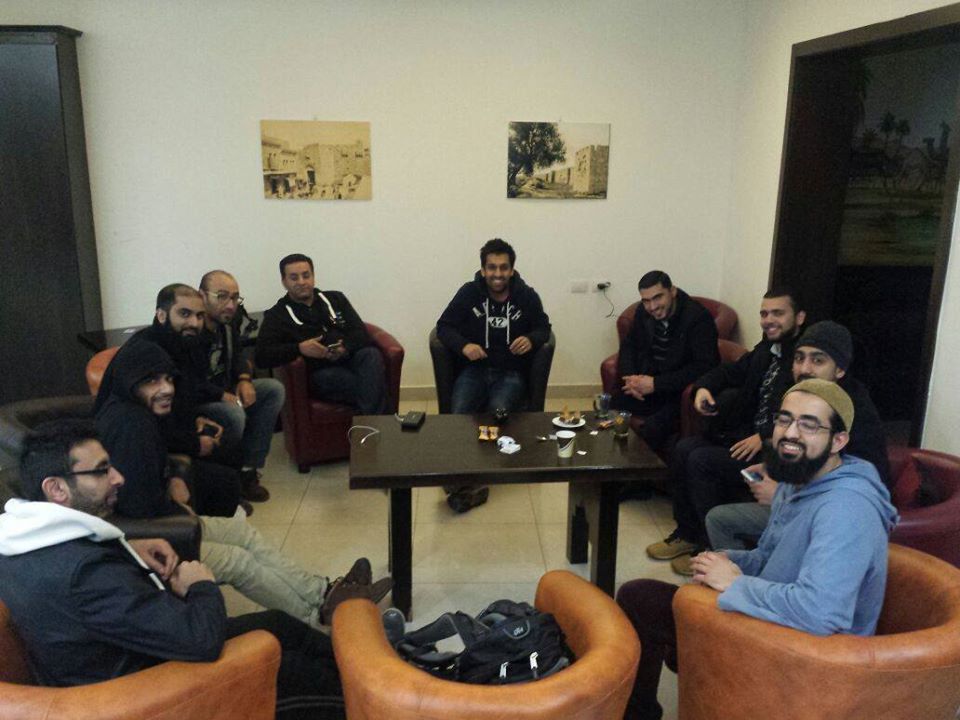 At midnight the team all sat together for a crisis meeting to figure out our next steps Two local dentists read about our trip on the DAN Facebook page and joined us for the meeting. One of the local dentists donated 9 brand new high speed handpieces – how amazing is that!

All we need now is some slow speed handpieces and we are rocking!! The day has gone from feeling robbed and angry to being blessed and utterly elated.

It was a very long wait at the Allenby bridge border crossing into Jerusalem – 8 hours in total!! But the DAN team has thankfully arrived at our hotel and getting ready for some rest. Unfortunately one of the volunteers was not allowed to cross and so has had to return to Amman. It is a very sad state of affairs in this region and we hope that peace will eventually prevail.

On a brighter note Ferhan has managed to locate our delayed luggage at Amman airport and will hopefully join us tomorrow. 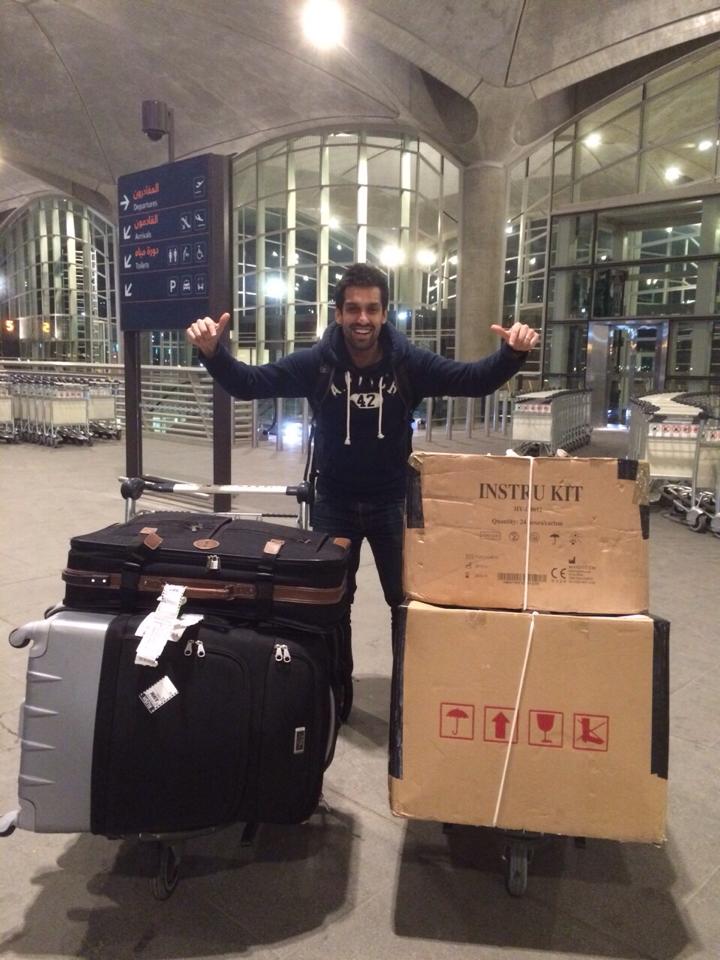 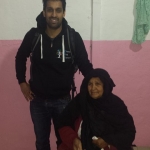 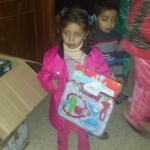 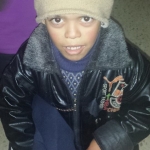 The DAN team en route to the border crossing. Unfortunately a few of our bags containing vital equipment didn’t make it on to the Heathrow flight from Glasgow so Attiq and Ferhan will be staying back to collect the missing luggage. Please pray it comes today 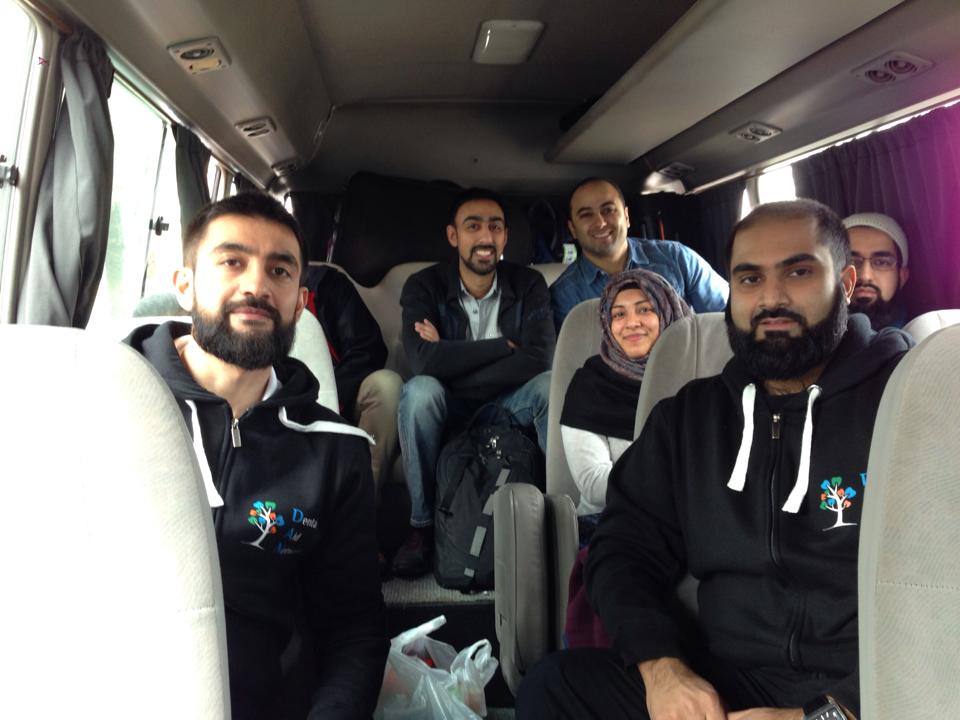 All of the DAN volunteers in Heathrow Airport. Onwards to Amman! 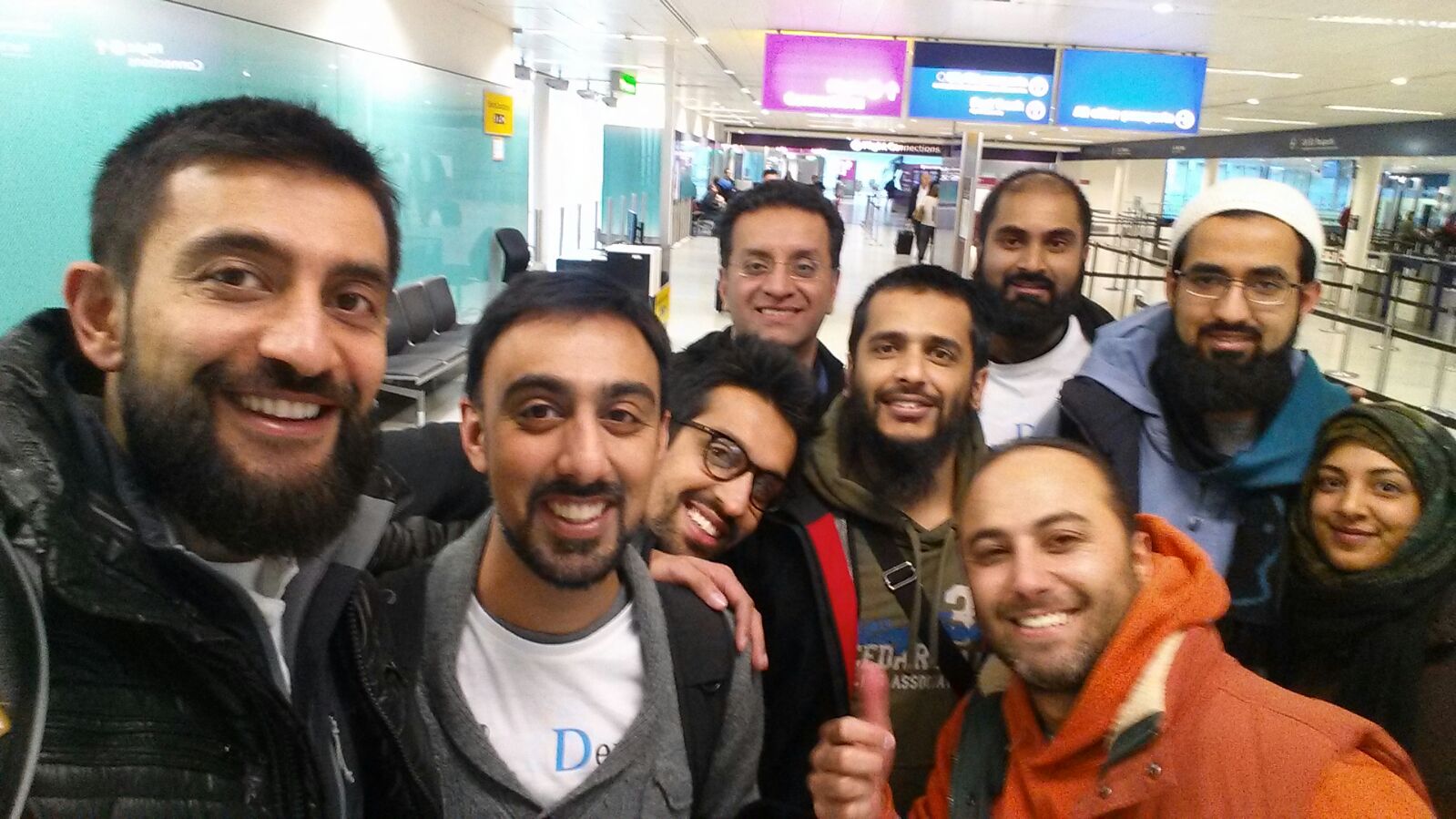 At Glasgow airport this morning on way to Heathrow to meet up with the rest of the volunteers then on to Amman. Will be spending the night in Amman and then heading across to Jerusalem tomorrow. 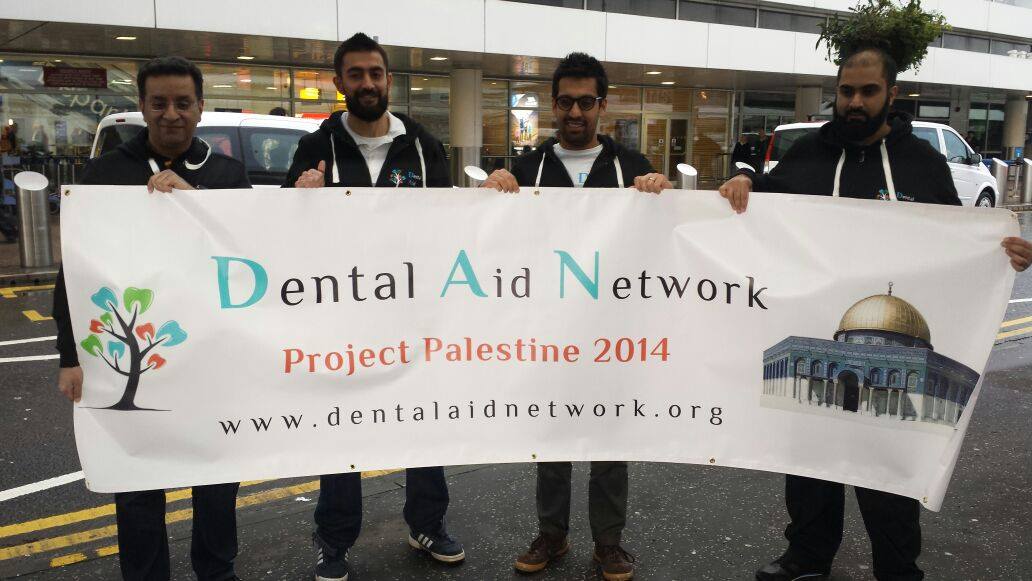 A BIG thank you to all the kids at Al Meezan school who took out the time to write a letter and make very nice card for the Palestinian children we will be treating. This will definitely light up their faces! 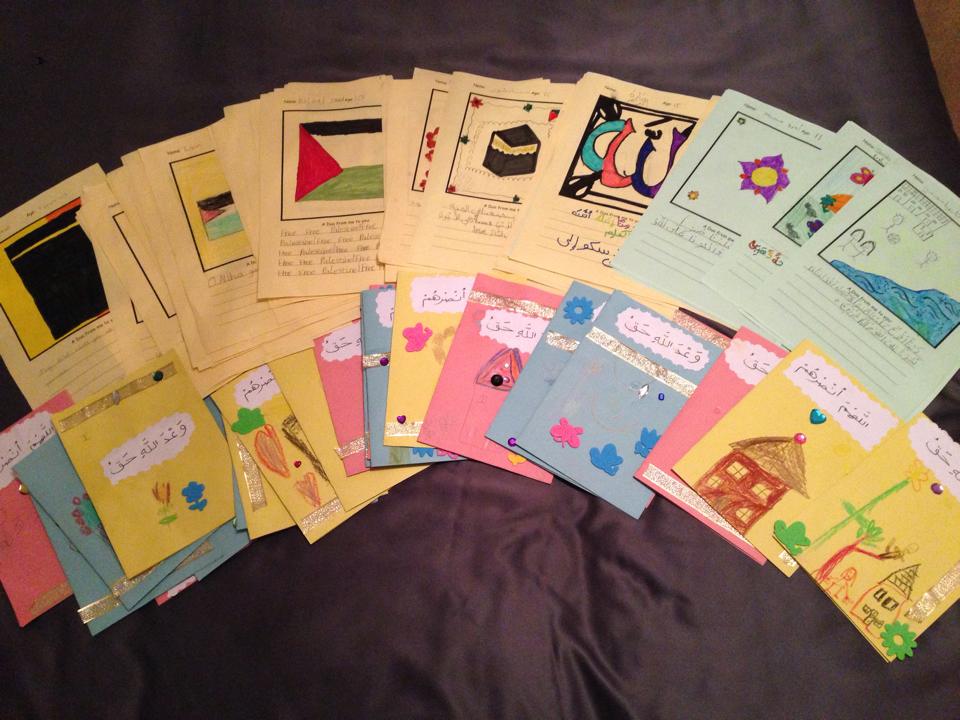 Great job with the hoodys and t-shirts by Minuteman Press High St!

These have been paid for and dontated by one of the DAN volunteers in Glasgow. 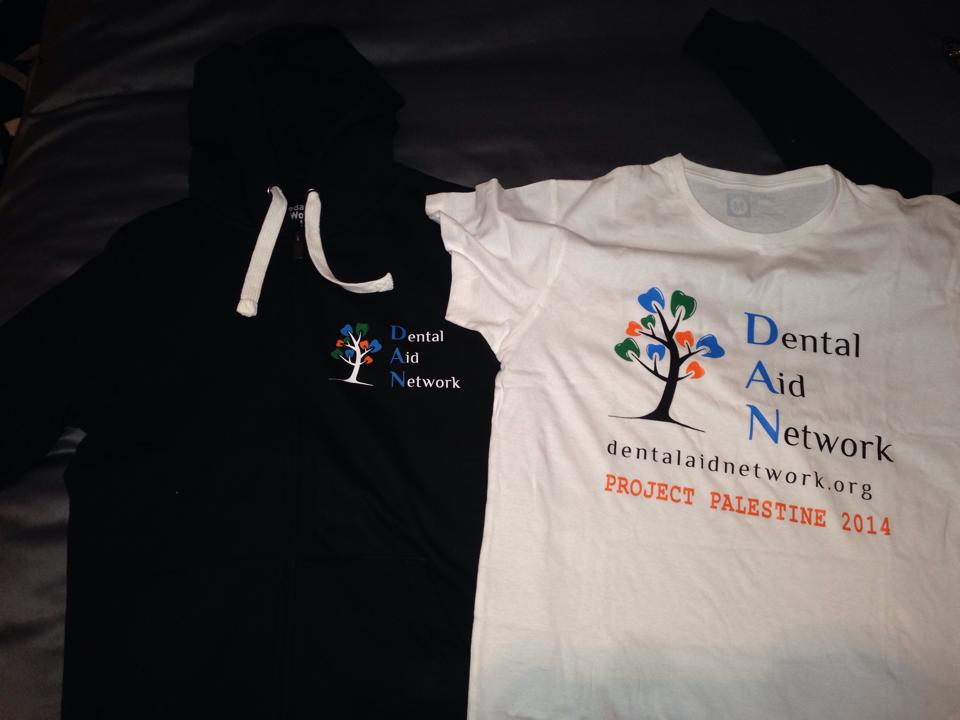 The Dental Aid Network team would like to say a BIG thank you to the Heraeus Kulzer UK for their generosity. They have provided all the bonding agents and composites for our trip to Palestine next week! 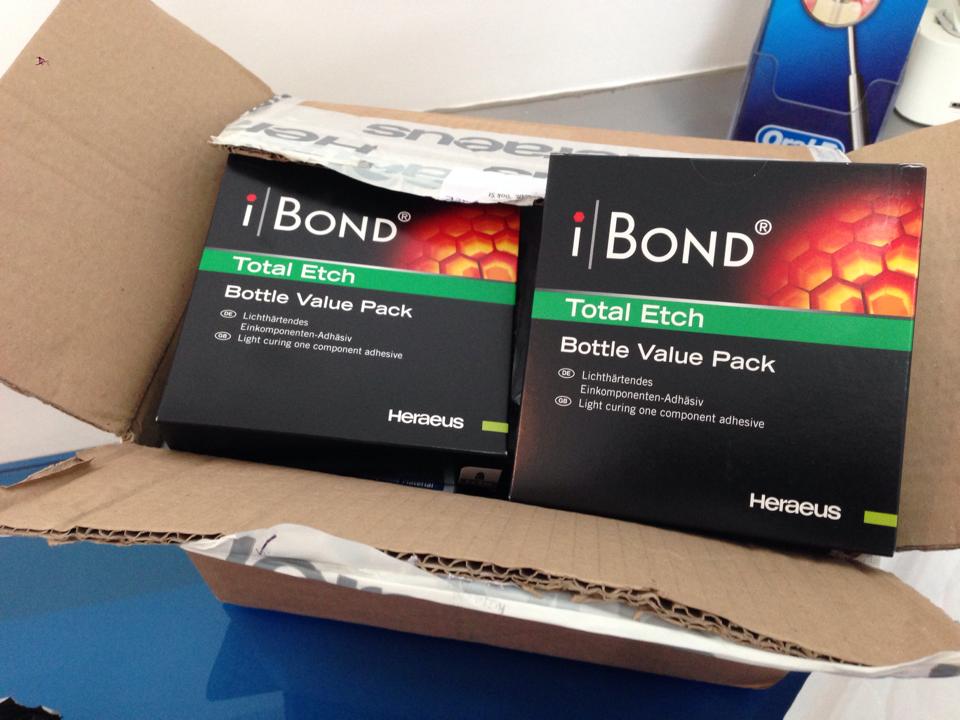